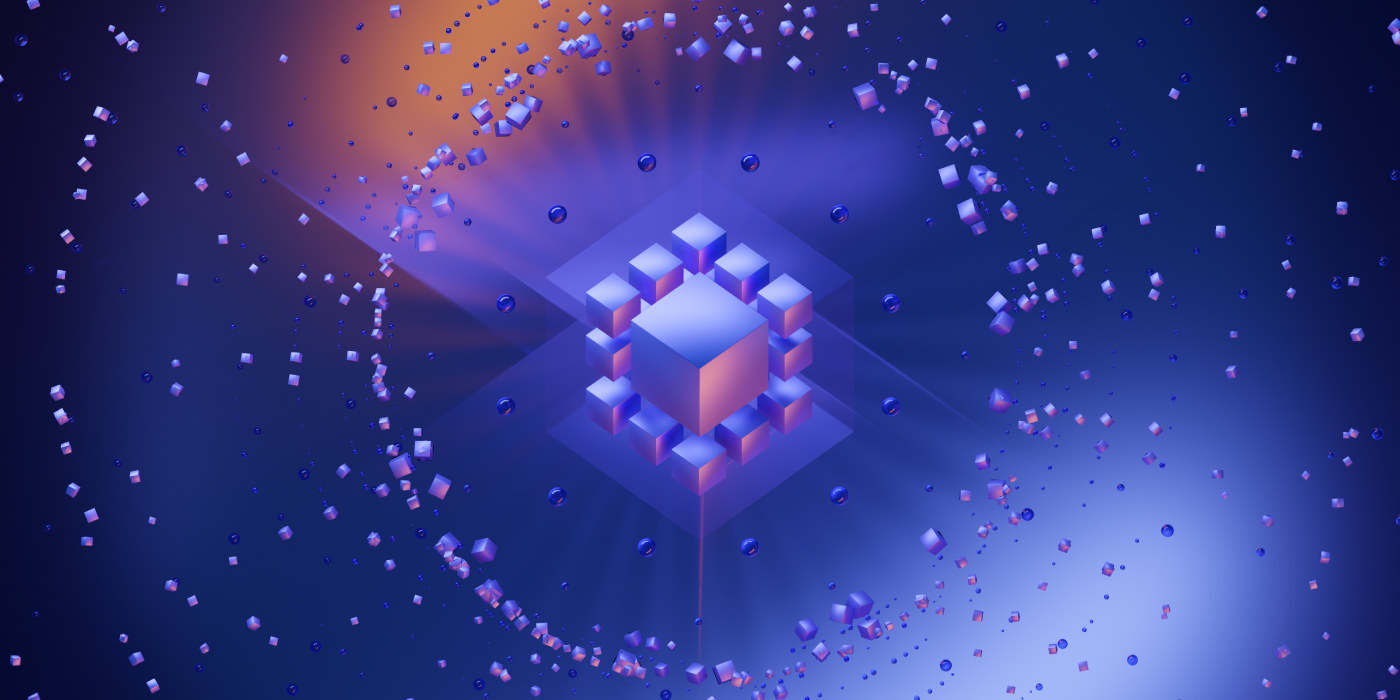 This book/resource presents a view of blockchains and cryptocurrencies as common pool resources, and as products of commons-based peer production. These concepts will be introduced, and their relevance to understanding blockchain ecosystems will be explored.

Free and Open Source Software (FOSS) is behind most of the digital public infrastructure we rely on when we use the internet, and offers compelling alternatives to proprietary software in almost every domain. Commons-based peer production includes FOSS and also other types of information resource that are freely available and produced by their community - including Wikipedia, OpenStreetMap and the Pirate Bay.

The book presents a view of cryptocurrencies as significant new forms of commons-based peer production, that have in some cases managed to overcome the incentives/funding issue which often limits the scale of FOSS volunteer collectives and what they can produce.

Cryptography strengthens the digital commons by allowing people to build things that are robust to attack. It has opened up a new range of possibilities for the kind of commons-based resources that can be produced, and the ways in which these resources can sustain themselves.

Bitcoin is a resilient social organism, native to the crypto commons. Participation in the Bitcoin network is open to all. The distributed ledger and software to read and interact with it are freely available and open source. The network is peer to peer, which gives it the same kind of decentralized redundancy and resilience to shutdown as the Bittorrent protocol. For as long as people want to participate in Bitcoin and have the means to communicate, it is safe to assume that the network will be operating in at least some capacity. Given that the network is here to stay, and the people who embrace it have grand ambitions for its societal impact, it is important to understand the social and relational dynamics at play among participants. These dynamics will determine how the network behaves in the long run as it encounters obstacles and seeks to overcome these.

Blockchains are actively constructed by their human participants, who can be considered as a set of constituencies that each do their part to add value to the network and its native assets (i.e. Bitcoins). Once the assets a blockchain tracks have been established as holding value, the network pays for its own upkeep by awarding newly minted coins to the workers who maintain it (i.e. Proof of Work miners), as well as allowing these workers to collect transaction fees from users. A higher price for the asset means increased purchasing power for the network as it mints coins and allocates these to the workers who provide security.

The work of Elinor Ostrom will be used to consider the resources these networks produce as common pool resources. Blockchains are in a sense public goods, because they are accessible to all, but the resource they produce (incorruptible public ledger providing the capacity to make uncensorable transactions) is finite. Scale comes at a cost to nodes in the network, more transactions means more data to process and more records to store.

The blockchain itself is a new form of digital commons where the rules are enforced collectively by all participants. We are witnessing a flurry of experimentation in how the novel affordances of this decentralized commons can be used to facilitate new modes of organization and coordination.

The first part of this resource introduces the concepts and considers what is familiar and what is different about the cryptocurrency context. A framework is developed which involves profiling the constituencies that make up a blockchain’s ecosystem and considering the roles they play and how they interact with each other.

In part 2 of the resource, this framework is then applied to characterize a number of projects based on observations of their commons. The aim of the second part is to record observations about what is happening on or to the various crypto commons. These observations demonstrate how to apply the framework and the kind of insights that can be gained by viewing blockchain communities in terms of constituencies working on a common pool resource.

Decentralized Autonomous Organizations (DAOs) have emerged as an effort to harness the coordination and organizational affordances of blockchains. Towards the end the book considers some examples of DAOs that are being used as part of the governance of cryptocurrency networks, and also some platforms which exist to allow for the creation of DAOs with varied purposes.

Next - Commons Based Peer Production